Pop-up retail has frequently been in the news lately, and for good reason. Temporary stores seem to be, well, popping up nearly everywhere — like mushrooms after a heavy rain.The appeal of pop-up retail is easy to explain. First and foremost, the novelty of pop-up retailing continues to grab the attention of consumers and the media. In addition, it serves 11 additional needs of businesses. This article explores these 12 attractions of pop-up retail and shares examples of each. Contemporary spin on an old idea The idea of setting up temporary retail locations isn’t new. Sellers of overstock books, last-season’s ski equipment, and imported rugs have been offering “tent sales” or liquidation events in temporary storefronts for decades. But these down-market, discount-oriented appeals didn’t capture the broad interest or imagination of shoppers to nearly the same degree as pop-up stores.

A Los Angeles company called Vacant takes credit for having conceived the idea of “flash retail” or pop-up retail sites in 1999. They bought limited-edition products from unusual sources, and then sold it in stores for which they had very short leases. When the merchandise sold out, they would close the store permanently and then move to a new location to target another population. Vacant “packaged” the concept and began selling it as a service to organizations wanting to pursue a similar strategy. In the early 2000s, pop-up retail became a cool new idea that appealed to the blasé tastes of shoppers in sophisticated world cities like New York, Los Angeles, London, Stockholm, Berlin, Barcelona, Paris, Tokyo and Singapore.

But recently pop-up stores have appeared in smaller, lower-profile cities such as Milwaukee, Iowa City, Portland, Cleveland, Santa Monica, Pittsburgh, Dayton, Tampa, Oakland, and Vancouver.  Goodwill Industries has even created a pop-up shop in Washington, DC, called The Fashion of Goodwill. Pop-up retail now appeals to nearly any kind of organization or group seeking to connect directly with consumers in a novel way – including conventional retailers, fashion brands, manufacturers, entertainers, film studios, travel companies, restaurants and other service providers. Once the province of edgy, lean-budget entrepreneurs, pop-up retailing has become an attractive strategy for the very big boys of mainstream retail, including Wal-Mart, Toys R Us, Target, JC Penney and Nordstrom. The ranks of pop-up retailers have also included online merchants such as EBay, Bluefly.com, and Style.com. This season, even giant manufacturers Microsoft and Ford Motor Company have gotten into the act.

Pop-up “stores” may consist of tents, trucks, trailers, modified shipping containers, tradeshow exhibits and other temporary structures. They may appear inside or just outside of popular events, shopping areas or gathering places. They may also be in dilapidated urban areas slated for renewal, empty storefronts, renovated commercial space, or enclosed shopping malls.For a great overview of the first six years of pop-up retail, see this round-up article at Trendwatching.com.

To bring some conceptual order to an otherwise motley phenomenon, we suggest 11 enduring appeals of pop-up retail, with examples of each:

1.You can take advantage of novelty and curiosity to generate buzz or low-cost media exposure.

For example, Nordstrom plans to open six pop-up stores in Los Angeles this February, to introduce the wares of 10 up-and-coming fashion designers.

The iconic Japanese fashion label Comme Des Garcons opened a pop-up store in Berlin for one year only. The strategy helped strengthen their brand in cities where they don’t seek a longer-term retail presence.

2.You can test a new concept fast, at low cost and with little risk.

Entrepreneurs can quickly see whether a new product, service or retail approach will sell to a targeted population. They need not commit to a long-term lease. For example, some startup restaurants develop their menus and develop a following by first putting food trucks on the street. Some startup retailers use their success in pop-up venues to prove to landlords that they’re worthy of getting a longer lease in highly competitive retail areas. Others use it to prove to would-be investors that a concept will fly with the public.

3.You can clear excess inventory.

This harkens back to the tent sales where merchants sell close-out stock, discontinued goods, distressed merchandise, remaindered or overstock books and the like.

4.You can make good use of vacant or low-rent real estate.

Cities as diverse as Cleveland and London have encouraged pop-up retailers to help spur redevelopment efforts or to fill vacancies in shopping malls and or decaying downtown commercial areas. Landlords in these areas are often willing to negotiate low rents and short leases.

5.You can partner with complementary businesses.

This holiday season, Toys R Us has opened pop-up stores in 24 Macy’s store locations nationwide for the 2012 holiday shopping season. Each section will be about 1,500 sq. ft. each. Macy’s doesn’t sell toys, and Toys R Us doesn’t have a permanent presence inside major shopping malls. In London, Selfridges uses pop-ups to ensure that its customers see a steady stream of new products. The retailer offers pop-up space to fashion brands in its flagship store, typically for six to eight weeks each.

6.You can sell to strong seasonal demand.

Halloween stores and some Christmas stores open sell seasonal merchandise only at one time of the year. But like Toys R Us, year-round retailer GameStop is setting up temporary stores in high-traffic locations to attract more holiday shoppers. This year GameStop is launching 80 holiday pop-up stores under the name of GameStop Kids.

7.You can be where the traffic is now, even if it doesn’t make sense to put a permanent store there.

Ford Motor Company launched a pop-up auto showroom in the San Francisco Bay Area, where there are no permanent domestic car dealerships because rents are so high and the local market prefers imports. You can also serve crowds at special events, such as commercial fairs and sport venues. For example, McDonald’s operated a pop-up facility in the Olympic Park in London.

8.You can put a store where you can’t get a longer-term lease.

KSwiss placed a temporary store on the upscale downtown shopping mall in Santa Monica, where long-term retail space is hard to get and rents are sky high.

9.You can add interest and variety to tired or homogenous shopping experiences.

10.You can get in the face of your competitors.

Microsoft opened 34 holiday pop-up stores this season. Their goal is to sell their new Surface tablet computer and promote their new Windows 8 operating system. Not coincidentally, 29 of their pop-ups are in premium retail locations near Apple stores, where tens of thousands of people will be shopping for iPads.

11.You can create urgency and scarcity by making it clear the store will be open for a limited time.

Customers or fans know they must buy during the short time the shop is open. In New York, the British boy band One Direction recently had fans camped out overnight to await the opening of the band’s very short-lived pop-up store 1D World. In the store, which enclosed about 9,000 square feet, fans could buy branded apparel and other band-related merchandise. The most coveted item was a “onesie,” a garment exclusive to the New York store, with the band’s name printed on the leg.

What has been your experience with pop-up retail? Can you suggest any additional attractions we’ve left out?

How Retail Will Shift in The Post-Pandemic World 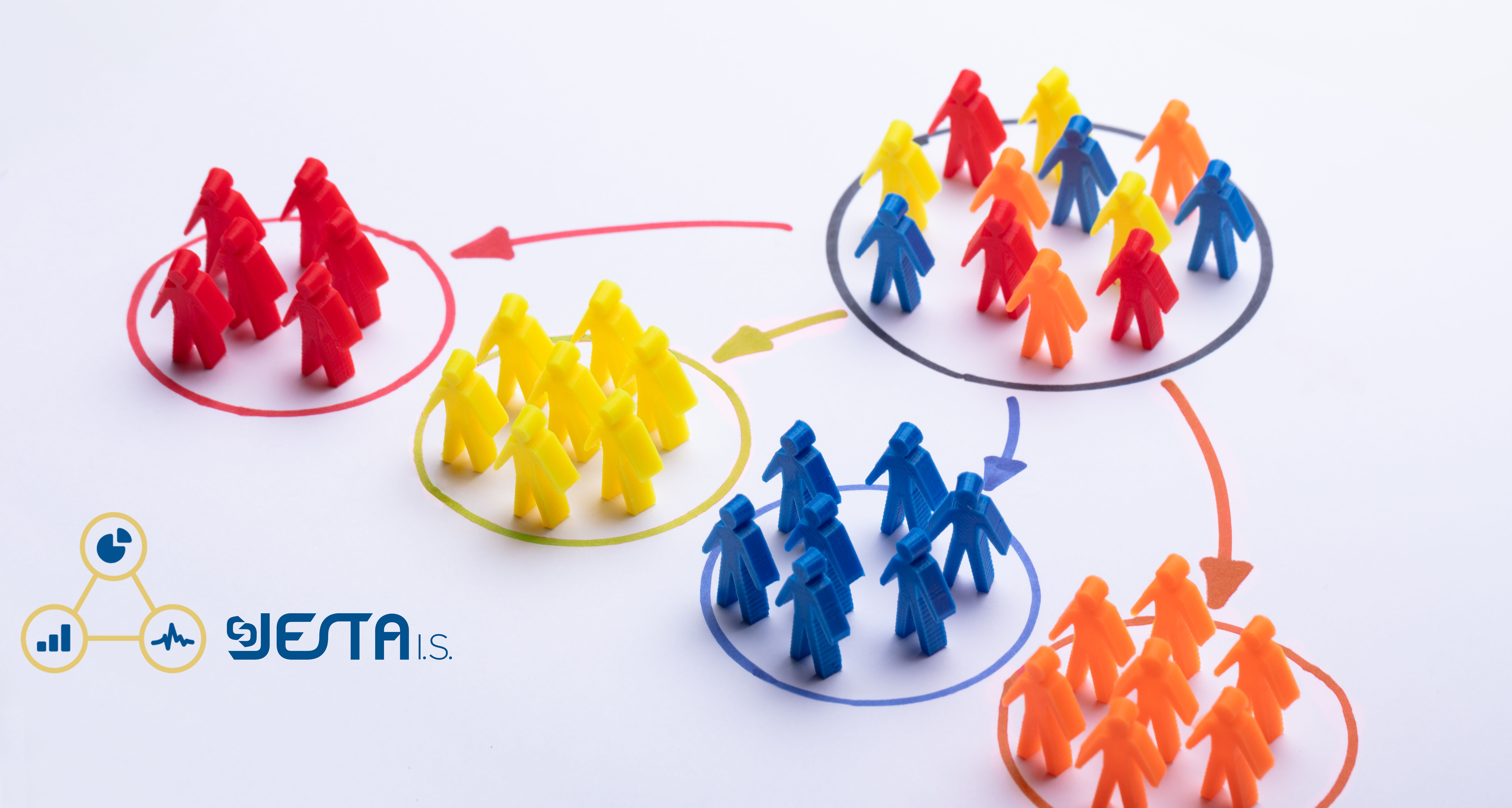 How Retail Will Shift in The Post-Pandemic World 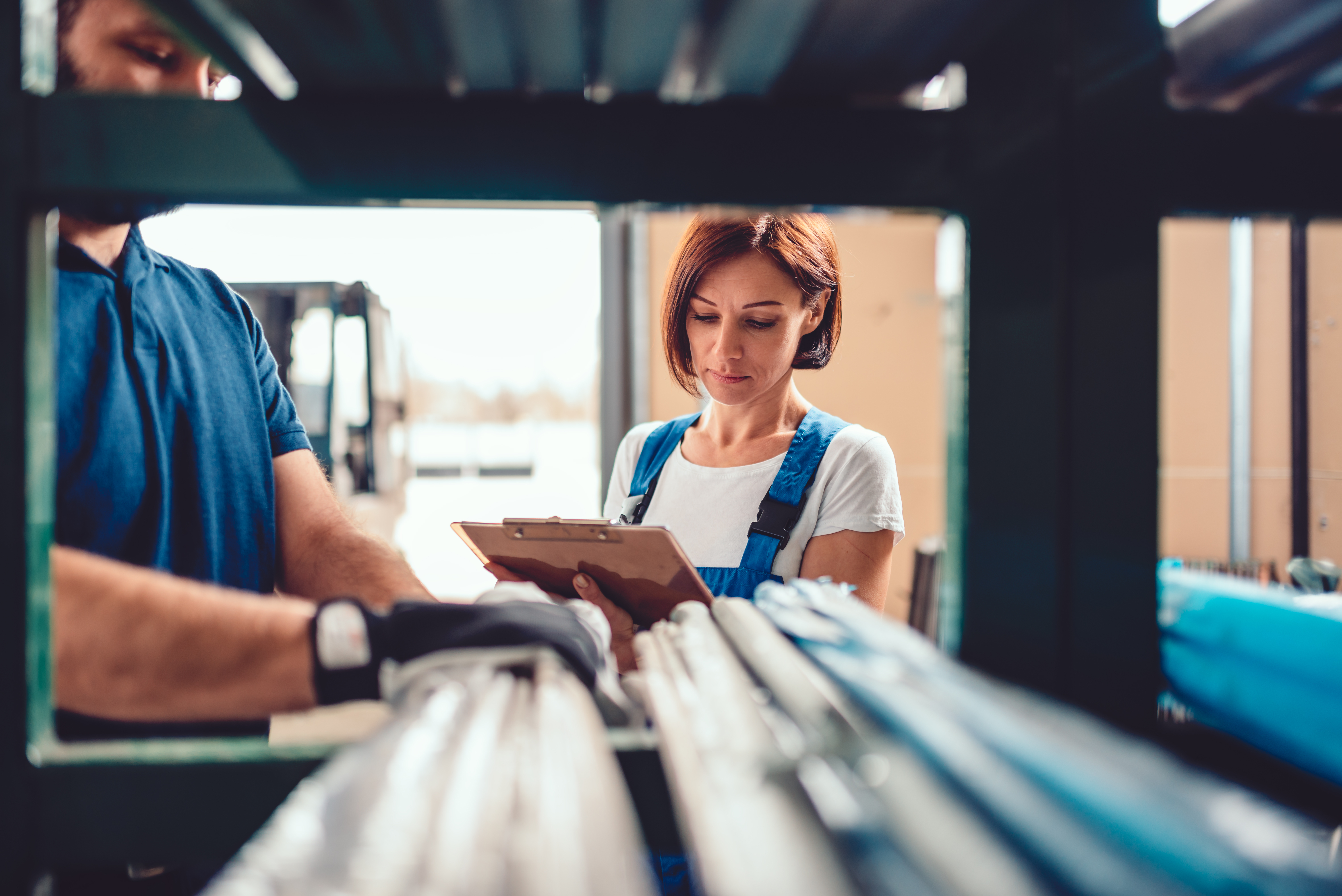 Inventory Reconciliation: Why Taking Stock is a Determiner of Store Health

Personalizing the Retail Experience Through Clienteling and Feedback Loops

Thank you for subscribing