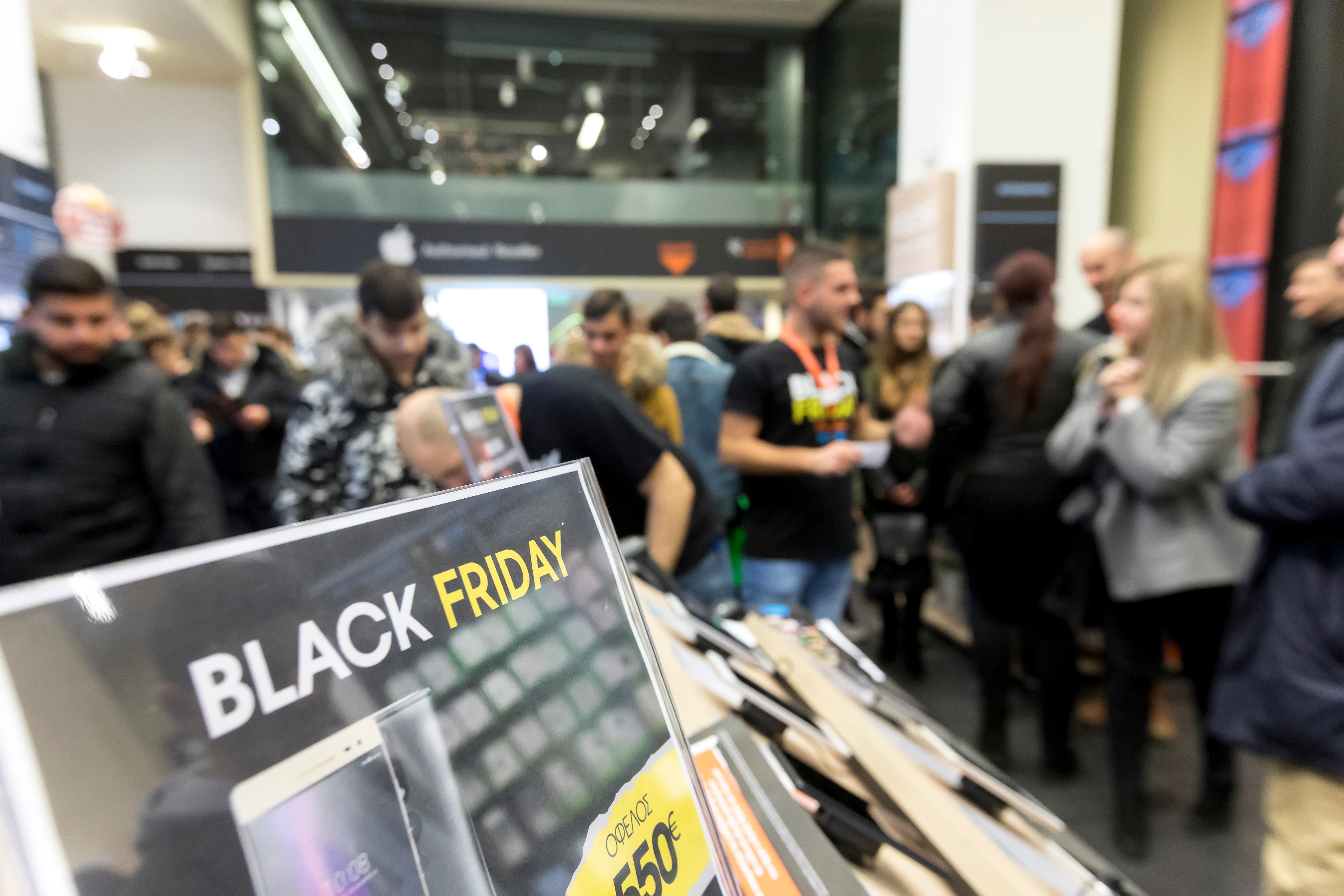 Thursday is the new Black?

Retailers have always relied on Black Friday as a day to signify the start of the holiday shopping season.  The day when they will hopefully turn their business profitable for the year.  With limited quantity door crashers and special sales, shoppers are known to lineup early Friday morning to secure as many items as they can on their lists. With headlines of chaos and pandemonium circling Black Friday, it is truly a spectacle.

However the question can be raised as to the legitimacy of the term “Black Friday.” The shopping holiday has been increasingly expanding into Thanksgiving day (Thursday), in hopes that opening an extra day will make up for the low sales that retailers experienced last year’s Black Friday.  Retailers began to capitalize on the use of special online Thursday sales that would ultimately lead up to the Friday event. However, Internet purchases only account for about 10% of the total Thanksgiving weekend sales. Brick and mortar stores have historically been much more dominant, and so getting the shopper through the doors is the real key to sales.

The trend has moved to opening up the doors to physical stores on either Thursday morning or Thursday evening just following turkey dinner. The shift has cause a domino effect of major US retailers following one another as to not loose potential sales to competitors on that day. This decision  has caused much backlash from store associates, whom do not want to work on Thanksgiving Thursday.  In the most extreme of cases, one chain will remain open for a 41 hour consecutive period, Thursday morning through Friday.  There has been much speculation over the exact opening hours of certain stores, citing different strategies from being the first to offer sales, to being last and waiting for the a calm after the storm and only opening shop later that evening. Opening later marks an interesting approach, taking risk that you can still exploit your available inventory with a  calmer and lesser group of shoppers.

This change in Thanksgiving shopping has caused “Black Friday” as we know it to not necessarily be the retail focal point of the long weekend, with retailers trying to take advantage of another day to sell goods. This begs the question if Thursday is the new Black? 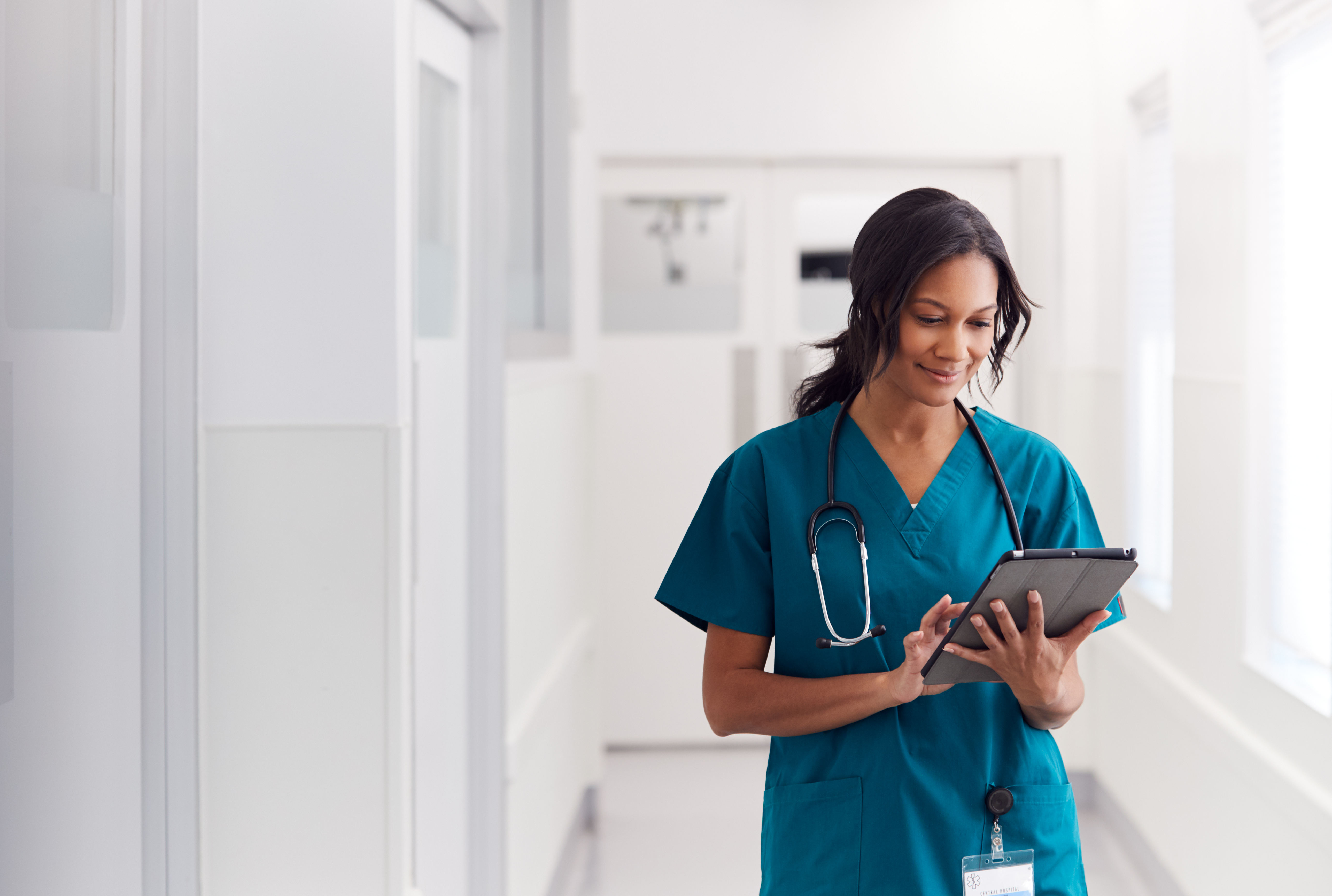 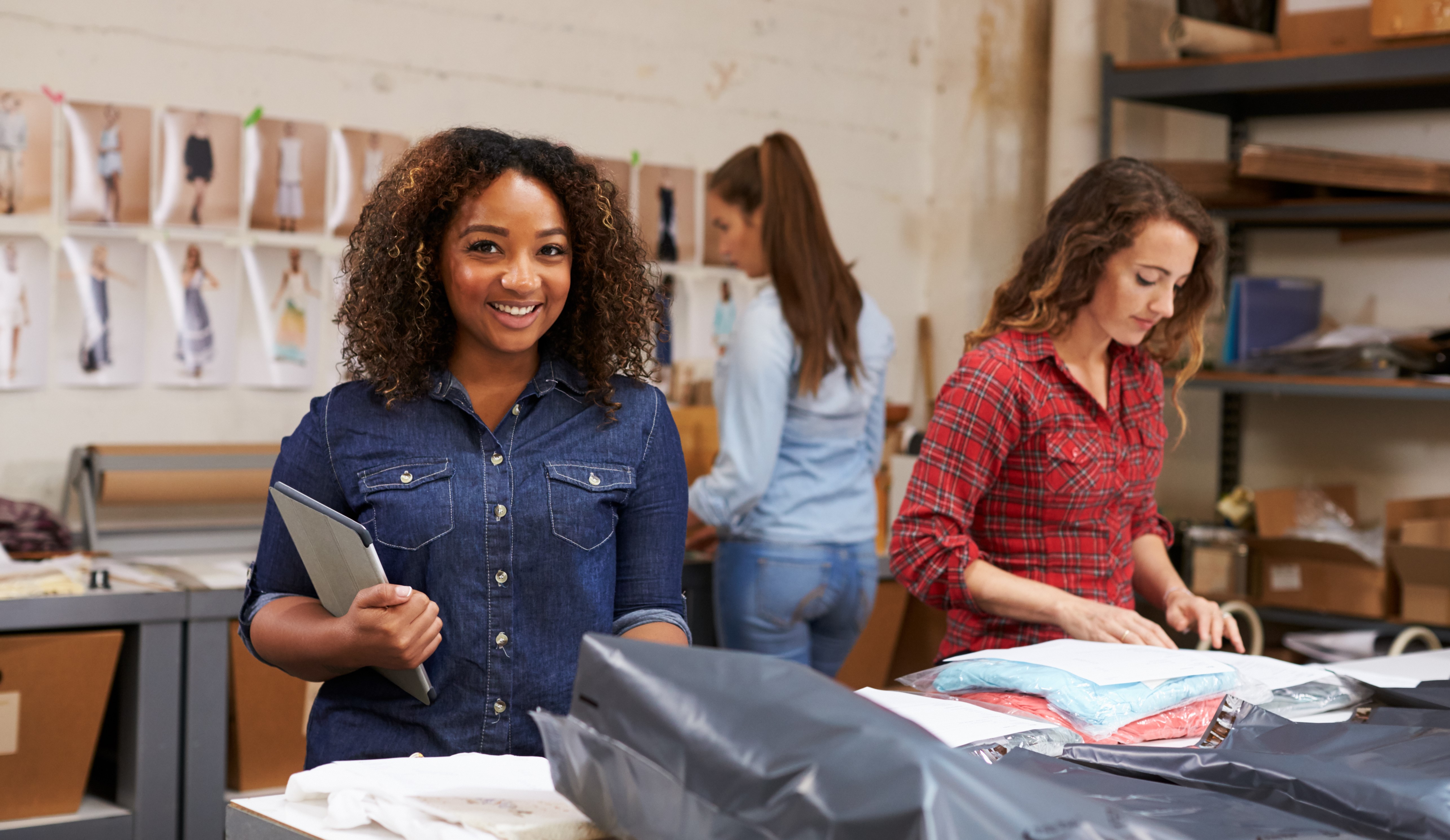 For Fashion Brands, Connected Supply Chains Are in Vogue 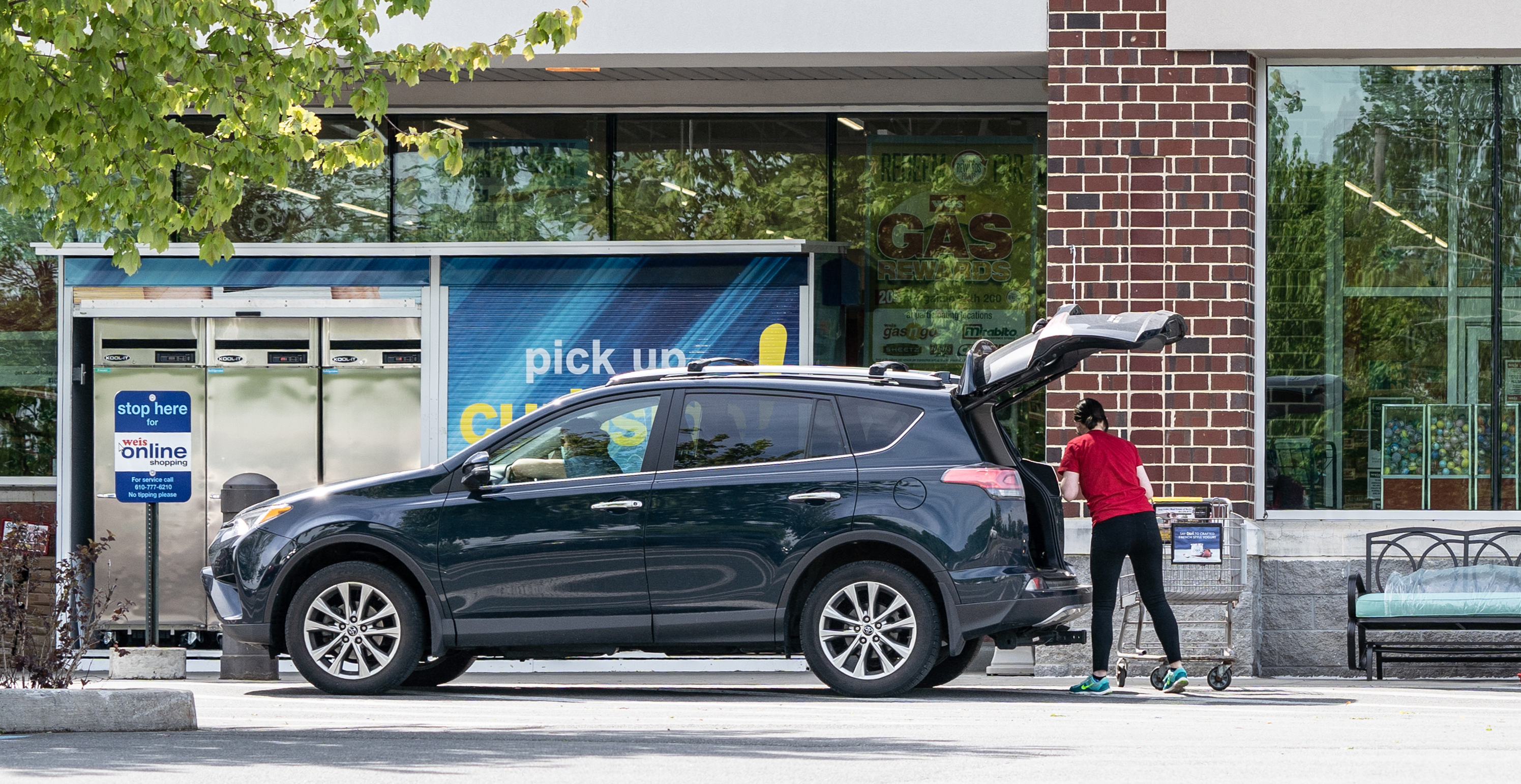